“This event was my first exposure to the Alcons PA system concept while actually sitting behind a console. What a positively beautiful sounding PA system! A totally engaging experience and result.” 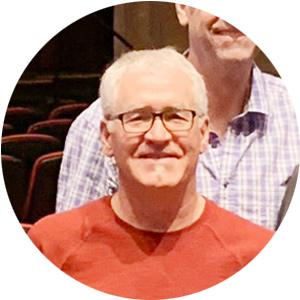 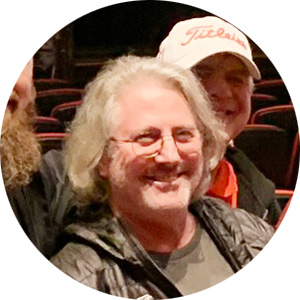 “It is a really good full range box and it literally is full range. You are getting everything from down in sub territory all the way up. Really the game changing element is the high-mid driver. It is special.

Especially pulling tracks up with vocals. Really the thing that jumps out at you is really how much less work you have to do to get a really clear natural sound. The best way I can put it is it just sounds natural like someone is really there singing, albeit into a mic but, you do not need to be jacking around, pulling out frequencies in the high-end.

“I think it’s great that are people in the world that are willing to continue to innovate and create what I think might be the next generation of systems that really focus on some very specific engineering issues that we have been facing for at least…since I’ve been mixing and I started 40 years ago.

So, there’s that. The second thing is, mixing on the system is very pleasing. Why do I say that; the lack of distortion in the PA system is absolutely stunning. So, I really recommend to all of you viewers to take listen to this because it is really special.

I could go on and on about this, but it is really up to you and your thirst for the next generation of systems.” 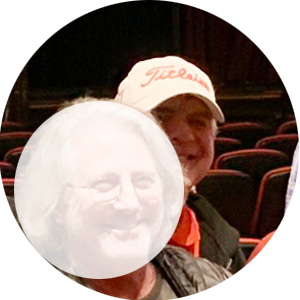 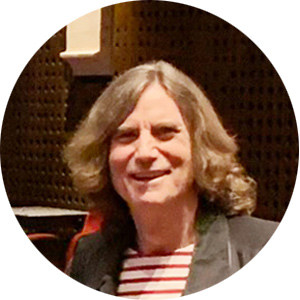 “With Phil Garfinkel's help, I confess I "crashed" this event. If Brad Madix, Greg Price and Robert Scovill were all going to be in one room, I wanted to be there! We on the FOH side of the family don't get to see each other often enough.

The afternoon ended up being a treat in all respects. The HF ribbons are exceptional devices. The texture, sense of depth, and the stereo imaging in that theater was truly remarkable.

Thanks again to Alcons for allowing me to attend. Lots to like in that system!”

"I was very happy to participate in the North American Launch of the new Alcons Audio LR24 speaker system. My experience with other Alcons speakers had already made me a huge fan of their pro ribbon high frequency drivers.

These devices are the 'cure for the common compression driver' ; a source of much non-linearity and distortion that we in the pro audio business have grown far to complacent about tolerating. You don't even realize as a mixer how much harder compression drivers make it to get the results you want until you mix on the Alcons devices.

Their entire systems are a 'game-changer' for me. They also are at the top of the industry for high quality output in the lower octaves while building easy to use and relatively light systems that sound better than their competition, especially in the extreme far-field AND the extreme near field.

Keep up the good work Alcons! ...Your speakers are my audio quality benchmark for live sound." 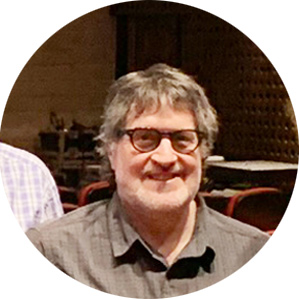 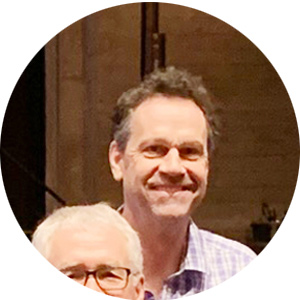 "Ever since I learned how much more enjoyable and easier it is to mix any style of music on low distortion sound systems, it has been my pursuit to find better systems.

Alcons has definitely moved the bar a great deal with what they have done in every octave, but most notably the pro ribbon is a game changer!

I hope you all get a chance to present your mix to the Alcons LR24, as all the little struggles and discontent in the mix will dramatically change for the better. As mixers, we just don't realize how much we blame ourselves incorrectly when it is often speaker distortion."

“I had a previous experience with Alcons loudspeakers at a demonstration a few years back and I was impressed. However, the venue was small and there was no presentation; just a system, a console, and some colleagues playing tracks. When I was called to come to the Hollywood demo last month I was excited to learn more about the technology that Alcons has developed.

Critically listening with several more colleagues we all came to the same conclusion that this system is a game-changer. The physical coverage of the system was seamless and the intelligibility was nothing short of amazing. The Pro-Ribbon driver for the high frequencies was astounding. Regardless of level the system never lost its clarity. The only way to distort the output of the box is to distort the output of the console!

The low frequency of the system was equally impressive. The content played through the system sounded fantastic without subs. When the subs were unmuted the the system added impact to clarity for a detailed, full sound that I'm always striving for as a FOH engineer.

I'm excited about the future. Alcons is developing systems by listening. Whether its music, speech, or a room full of opinionated audio engineers it's great to know that someone is actually LISTENING and developing technology to help audiences hear more clearly. I’m looking forward to taking Alcons Audio on a tour.” 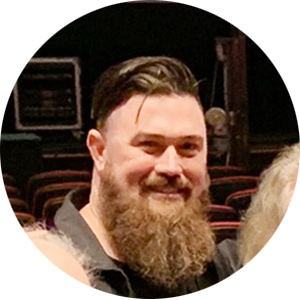 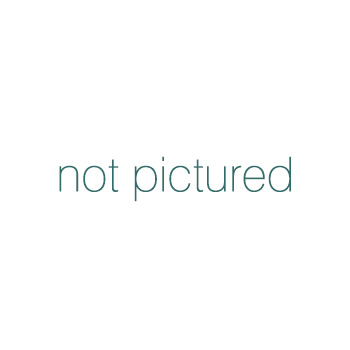 “I regret not taking more pics of this event, but let’s just say at some point I was in the same room listening to mixes, stories and amazing advice from some of the best cats to ever do it. I got to try out the ribbon PA which is very impressive so needless to say, it was amazing.

I think this system has one of the most impressive high end of any system i’ve worked on. It’s truly one of a kind. That’s just from listening to the presentation and from me playing tracks from one of my tours on a console with no showfile. it helps you get “there” in no time!”

Want to know more about the LR24 mid size line array?
Click the cover for your brochure 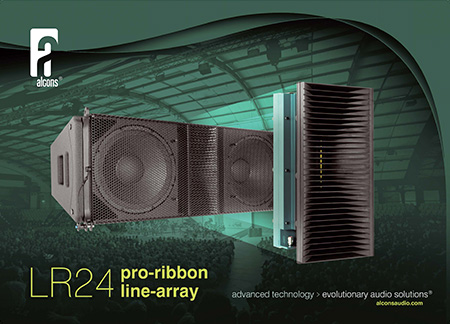