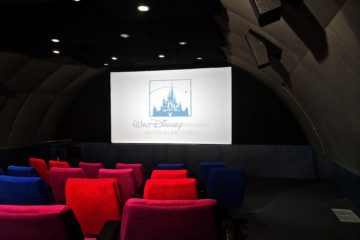 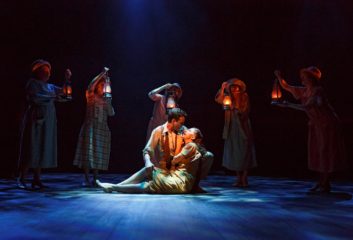 While Hollywood star Steve Martin and singer/songwriter Edie Brickell might seem an unlikely pairing to write a musical, their shared love of bluegrass music resulted in Bright Star, a story of love and loss in North Carolina’s Blue Ridge Mountains. Delicate reproduction of the bluegrass score was vital to the show’s success, which is why […]

Alcons Shifting Into The Next Gear At Prolight+Sound

Dutch audio innovators Alcons Audio will be showing its latest pro-ribbon sound systems at Prolight+Sound 2015, and demonstrating new evolutionary audio solutions. Taking place from 15th – 18th April at Frankfurter Messe, Alcons Audio is exhibiting on stand G60, Hall 8.0 and will be presenting her latest audio innovations, based around the company’s patented Pro-Ribbon […] 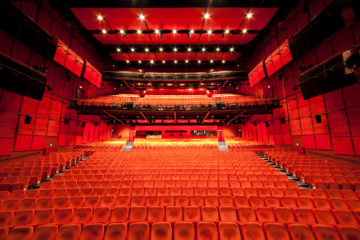 The International Film Festival (Berlinale) is one of the most important events for the international film industry and is at the same time the largest public cinematic festival in the world. The 65th Berlinale enthused this year hundreds of thousands of spectators with some 400 films in 52 venues. Dutch loudspeaker manufacturer Alcons Audio convinced […] 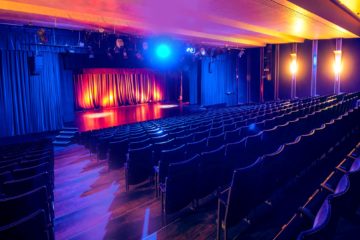 The new Boulevard can be heard through Alcons

After the operator of the Dresden theater Wechselbad der Gefühle (“rollercoaster ofemotions”) ceased operations in May 2014, TW.O GmbH, the agency specialized in theater, culture and live marketing from the German Saxon capital, took over the business of the since then known as “Boulevard Theatre Dresden”. After a four-month renovation, operations in the listed building started again in September 2014. 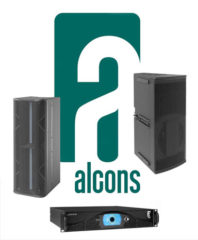 With Alcons Audio establishing itself as a leading player in the US theater market, this year the company is expanding its presence at the USITT Annual Stage Expo and Conference in Cincinnati, Ohio. As well as presenting its latest products, Alcons will be providing audio systems for a number of the show’s events. 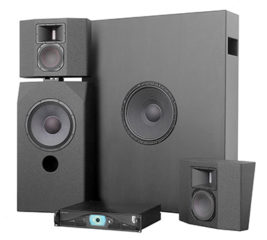 Dutch audio innovator Alcons Audio will be showcasing its latest pro-ribbon sound system innovations at the upcoming Integrated Systems Europe show in Amsterdam. The joint-venture of InfoComm and CEDIA forms a perfect platform for Alcons to display the wide portfolio of its evolutionary audio solutions: From high-power installed sound reinforcement all the way to the […] 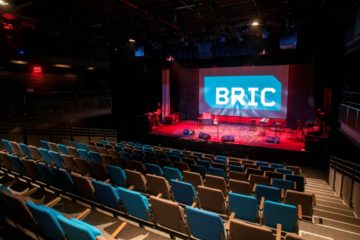 Brooklyn Information and Culture (BRIC) is the cultural heart of New York’s most populous borough. Over the past two years, the City of New York has invested millions of dollars in transforming the former Strand Theater into the multi-purpose BRIC House, with an Alcons Audio system chosen to feature in its central performance space. BRIC […]