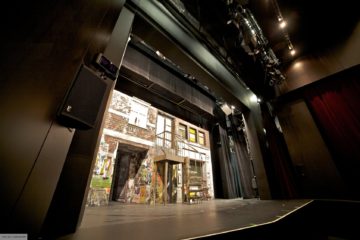 The far beyond the country’s borders well-known Hamburg Ohnsorg theater decided for an Alcons pro-ribbon sound system. In July 2011, the theater left the old venue in the Großen Bleichen and now plays in the Bieberhaus at the Heidi-Kabel-Platz. With the move into the new house, also a new sound system was installed. As continued […] 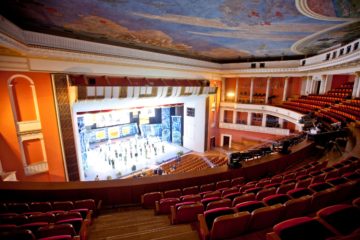 The star of Moscow’s CATRA

As one of Russia’s most famous theatres, the Central Academic Theatre of the Russian Army (CATRA) needs to keep its technical specification up to date in order to satisfy the continually higher expectations of audiences. A recent upgrade has seen the installation of an Alcons Audio system, which has achieved the difficult balance of being […] 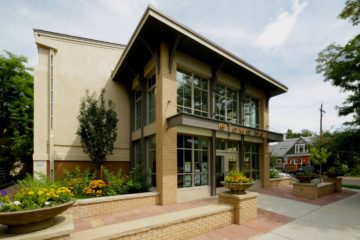 Recognized nationally as a premier radio music program and broadcast on over 300 stations in North America, eTown (etown.org)completed the renovation of its own 17,000 square foot specialty venue called eTown Hall in Boulder, Colorado last year. The weekly radio broadcast heard from coast-to-coast features performances and interviews with many of today’s top musical artists. […] 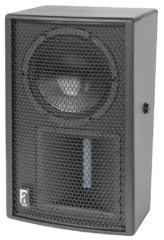 Alcons LR24 is the beef at Hamburg’s ELBJAZZ festival

With more than 15.000 visitors over a total of 60 concerts, Hamburgs ELBJAZZ celebrated a great festival. The annual program highlight for jazz lovers in the north of Germany convinced this year with excellent acoustics during top acts like Jamie Cullum a.o. The general sound and light contractor ProfiMusik from Lüneburg decided on the basis […] 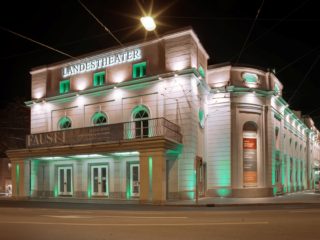 Since the start of the 2013 season, the State Theatre in Salzburg, Austria, operates with a sound system from Dutch manufacturer Alcons Audio . The new acquisition was made because the existing sound system was not able meet the increased demands on the in-house sound system. As a so-called “Viersparten” (4 artistic divisions) theatre, the […] 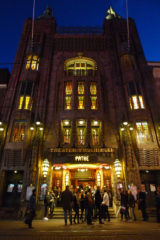 With its imposing Art Deco exterior, the Pathé Tuschinski in Amsterdam is The Netherlands’ most prestigious cinema. Inside it has been restored to its original 1920s glory, while at the same time being extended and modernised to satisfy the expectations of 21st century filmgoers. The latest phase has included the installation of a bespoke Alcons […]