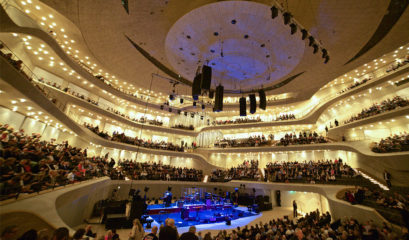 With Roxy Music he celebrated international successes in the 1970s, in 2019 the now 74 -year-old Bryan Ferry presented his greatest hits once again as part of a major world tour, which led him for five dates also to Germany. Special attention received his concert at the Hamburg Elbphilharmonie; Here the PM Blue GmbH provided, […] 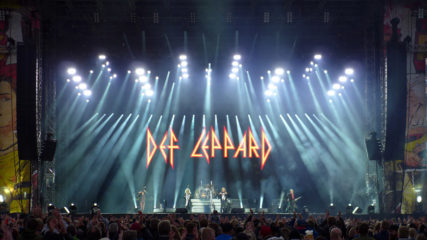 Last year’s debut two-day Trondheim Rocks festival was such a success that this year it added an extra day. Headlined by Def Leppard, KISS and Iggy Pop, Alcons Audio pro-ribbon systems again succeeded in the difficult task of giving 19000 rock fans the volume and clarity they wanted, while keeping levels outside the arena low […] 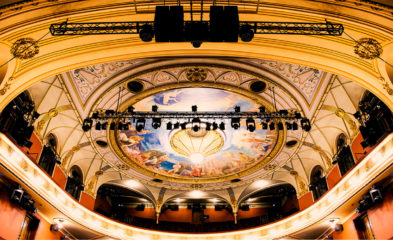 Established in 1872 in Helsinki, the Finnish National Theatre is the oldest Finnish-speaking professional theatre in the country. It’s current venue was built in 1902 and the combination of Alcons Audio Q series and L series pro-ribbon loudspeakers means the 900-capacity main stage enjoys superb sound and coverage, without impacting on its historic decor. The […] 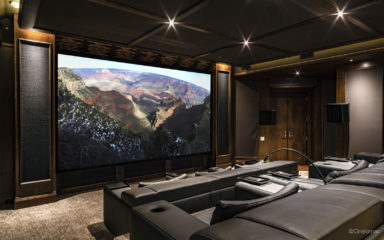 An audiophile for over 35 years, Florida-based Brad Scott has been an aficionado of exceptional home theater systems for the past two decades. Alcons CRMS Cinema Reference Monitor System speakers were the only choice when his home theater was recently remodeled and upgraded. Peter Montoulieu, proprietor of high-end home cinema design/installation company Cineramax, introduced Brad […] 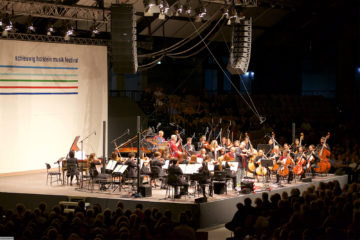 On July 12, 2019, star violinist Nigel Kennedy played an engaging concert as part of the Schleswig-Holstein Music Festival. Around 3,500 spectators would not miss this event in the Holstenhalle 1 in Neumünster. The exceptional violinist was accompanied by the Schleswig-Holstein Festival Orchestra, which comprised young musicians from no less than 27 nations, which were […] 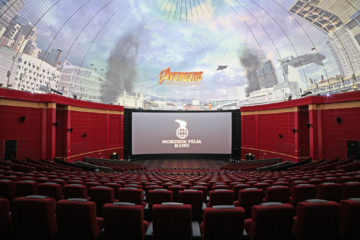 With its iconic 32m high dome and circular auditorium, the Colosseum in the Norwegian capital Oslo was the biggest and most modern cinema in Scandinavia when it opened in 1928. Over the intervening 90 years it has remained extremely popular, with audiences enjoying the biggest screen in northern Europe. It has maintained a long history […]

Barbara Schöneberger is undoubtedly one of the most famous faces of the German television landscape. As a presenter, actress and since 2006 also as a singer, she excites wherever she appears. In May 2018 Schöneberger released her fourth album “Eine Frau gibt Auskunft” (“A Woman Gives Information”), which she recently presented in ten live shows […]

Founded in 1919 by First World War veterans working in the motion picture industry, the American Legion’s Post 43 became a Hollywood icon, with members including Clark Gable, Charlton Heston, Mickey Rooney, Ronald Reagan and more. In recent years membership of both Post 43 and the Legion in general has declined, but a major project […]